Zhang identified 55 individuals who were found to have high risk factors for Alzheimer’s disease. All participants had a mild cognitive impairment.

Study subjects were randomly assigned twelve months of either aerobic exercise or stretching/toning. While both were found to slow or prevent a decline in cognitive, the aerobic exercise was found to reduce the size of the hippocampus. This brain structure is an area of the brain crucial for memory.

Authors of the study noted that neither aerobic exercise nor stretching & toning prevent amyloid beta clumps from forming in the brain (these clumps have been found in autopsies of Alzheimer’s patients brain’s to cause the disease, along with tangles of tau).

Most importantly, Zhang emphasized that it is never too late to incorporate exercise into your life. Regardless of having a diagnosis or not, you can still always benefit from the protective factors exercise offers. 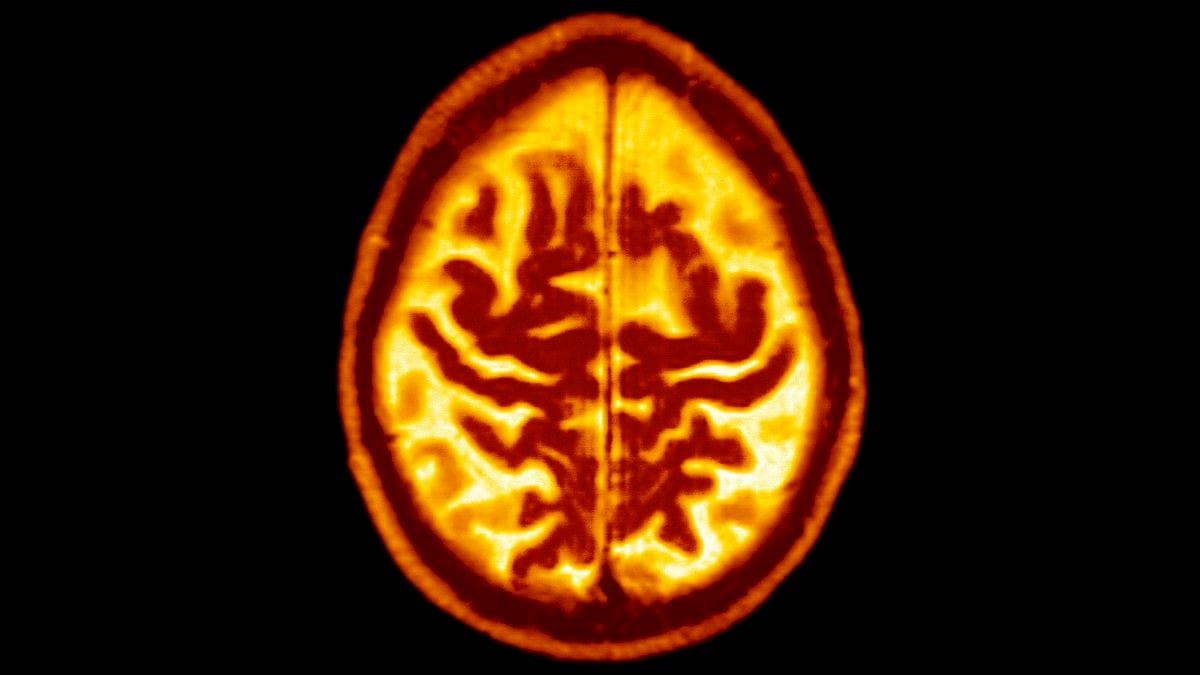