An Alzheimer’s Vaccine – Closer Than We Think? 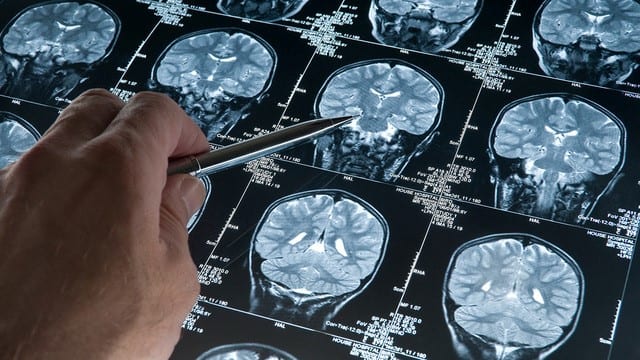 Vaccines are a buzzy topic nowadays. It’s rare to open a newspaper or browser page without seeing the latest about a new vaccine making waves. Lately, that buzz has revolved around a potential vaccine against Alzheimer’s disease.

Previous research has determined that Alzheimer’s is caused by tangles of brain matter consisting of protein called tau, among other components. These tangles ultimately cause the progressive decline we know so well by killing neurons.

A study out of the University of New Mexico aimed to recreate the tau tangles seen in human brains with Alzheimer’s disease in the brains of mice. After successfully breeding mice to develop similar symptoms as human patients with Alzheimer’s, researchers set to work on a potential vaccine. Authors of the study state they were able to create a vaccine for Alzheimer’s in these mice by using “virus-like particles” that eliminated the pesky tau tangles.

Mice who received the vaccine developed antibodies that cleared the tau from their brains and were also able to perform mazes and puzzles more quickly. Furthermore, these subjects exhibited less brain shrinkage in scans and most importantly, fewer tau tangles in their brains.

Next steps for the study include acquiring the funding to continue the testing on human subjects.