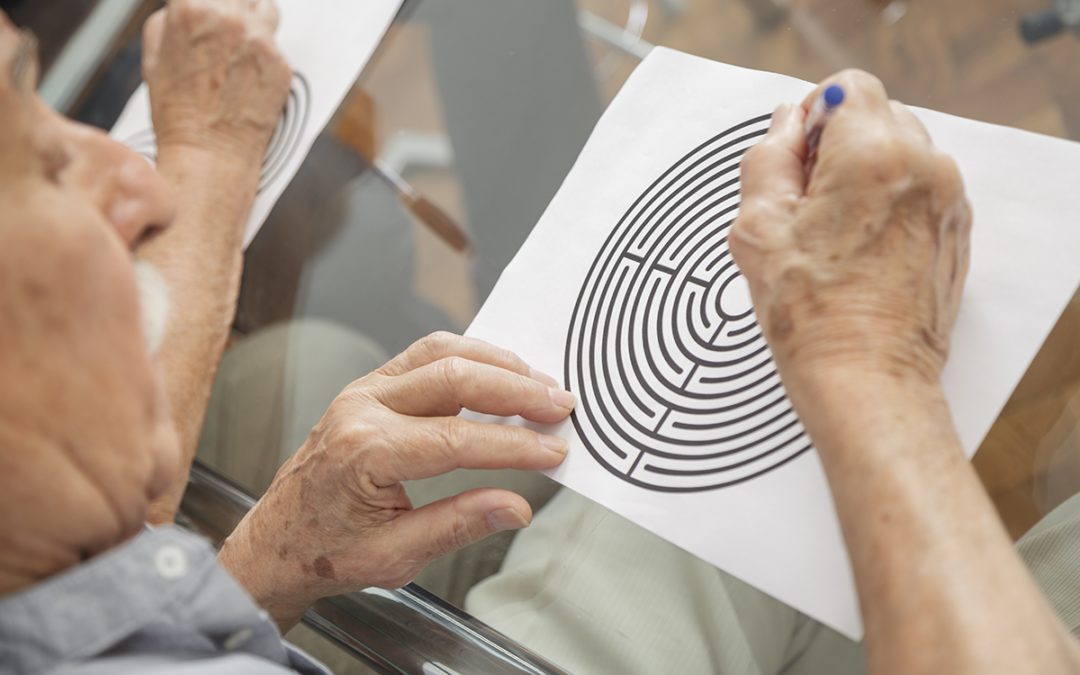 Alzheimer’s is an extremely prevalent and very debilitating disease in the United States. More than 6 million Americans are currently living with Alzheimer’s, and a large number of others may also suffer from the disease, but have not been diagnosed. Undiagnosed Alzheimer’s is a real concern, as it can lead to faster progression of the disease, and those suffering may not be getting the care and attention they need. It is important to know the signs of the early stages of Alzheimer’s. Early detection could help drastically improve your loved ones’ quality of living, or even save their life in some cases. We are facing an Alzheimer’s crisis in this country, and early detection is one of the most important tools we can use to fight back.

How Alzheimer’s Is Detected

Methods of detection is one of the most widely studied areas of Alzheimer’s research.  Scientists are constantly working to discover and develop new ways of detecting Alzheimer’s before symptoms appear.

A few methods of early detection have emerged in recent years and begun to be used by some healthcare providers in the Alzheimer’s community. Neuroimaging is regularly used today to capture pictures of the brain and detect slight changes before symptoms appear, or progress too far.  Genetic testing is also currently being utilized.  There are several risk genes that scientists have identified that indicate an individual is at increased risk for developing Alzheimer’s.  While possessing these genes does not guarantee a diagnosis, it does provide a better understanding of who is more likely to develop Alzheimer’s in the future. 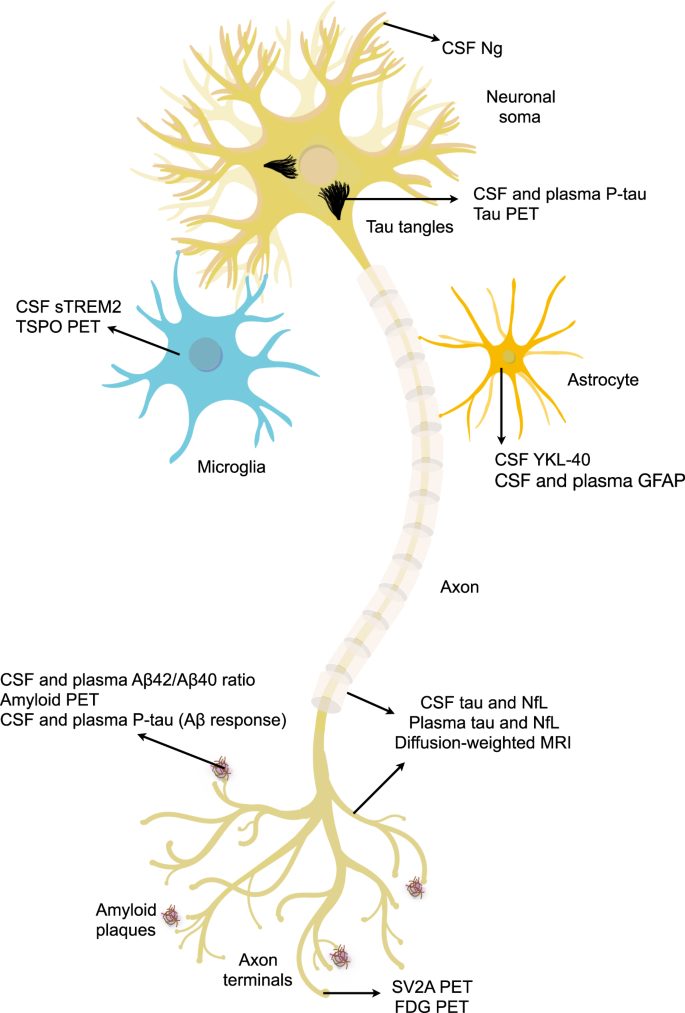 There are also other tests and metrics being studied that could help us with early Alzheimer’s detection in the future. These are still being researched and more data needs to be collected before any of these methods could begin to be used as an actual diagnostic tool.  But thus far, there have been some promising findings.  Scientists are studying certain biomarkers that could indicate the presence of (or increased risk for) Alzheimer’s.  They are looking into whether CSF (Cerebrospinal fluid) levels in the brain can be a reliable indicator of disease.  Molecular testing is also being looked at as a potential future diagnostic tool.  Finally, research is being conducted in hopes of developing a blood test that can easily pinpoint and diagnose Alzheimer’s.

Signs and Symptoms to Watch For

Besides new scientific methods of diagnosis, another key piece of early Alzheimer’s detection is keeping a close eye on changing behaviors. The Alzheimer’s Association has compiled a list of 10 early signs of Alzheimer’s. These signs include difficulty completing tasks that used to be easy, changes in mood or personality, confusion about time or place, and decreased or impaired judgment, among others.

If you think your loved one may be experiencing cognitive decline, keep an eye out for these signs and symptoms.  If they are displaying a number of these behaviors, their healthcare provider should be contacted to discuss testing for Alzheimer’s.

Why Early Detection of Alzheimer’s Matters

Besides just defining and explaining the issues someone is having, an early Alzheimer’s diagnosis is important for many other reasons.  Currently, there is no known cure for Alzheimer’s.  That means once the brain has been damaged, neurons have been destroyed, and functioning has become impaired, it cannot be reversed.

However, while there is no known cure yet, there are treatments and methods that have been shown to be able to help slow the cognitive decline and damage that comes along with Alzheimer’s.  So, the earlier someone is able to get a diagnosis, the higher the chance of preserving more of their brain functioning.  Additionally, early detection can allow for brain degeneration to be slowed.  Alzheimer’s is a progressive disease, so catching it early can mean better treatment and a higher quality of life.

The long-term benefits of early Alzheimer’s detection are clear.  There are also short-term benefits as well.  Wandering behaviors and accidents are common in those suffering from Alzheimer’s.  An early diagnosis can help individuals receive care earlier, before these behaviors worsen and cause potential injuries or issues. That leads us to our final section: Once your loved one has an early Alzheimer’s diagnosis, then what?

What To Do Next

An Alzheimer’s diagnosis can be scary and overwhelming for everyone involved.  Luckily, early detection allows for time to figure out the best memory care for the individual.  Caring for a loved one with Alzheimer’s can quickly become draining and challenging.  Memory care homes can help take the burden off any individual from becoming a full-time caregiver.  Dolan Memory Care Homes each house only 10-11 residents, to allow for the calm setting that is best for long-term memory care. Our homes are some of the best long-term Alzheimer’s care facilities around.  If you have a loved one who has recently been diagnosed with Alzheimer’s, reach out to us to learn about why our homes could be a perfect fit for your family.