Excessive Napping: A Clue into Alzheimer’s?

The study, published by the Alzheimer’s and Dementia Journal, suggests that a change in sleep patterns may mean a change in brain health. The parts of the brain studied by researchers were the areas that promote awakening. Autopsies of Alzheimer’s brains showed that the neurons that normally keep us awake were largely eliminated by the disease.

Heather Synder, vice president of medical science relations at the Alzheimer’s Association states “This new research suggests that sleep problems may be closely linked to the brain cell death seen in Alzheimer’s”. She also emphasized that there is more research to be done in order to clarify the relationship between Alzheimer’s and sleep patterns”.

Also important to note about the results of this study: napping is a normal part of many cultures. Researchers say if napping has always been routine for you, there’s no reason to be alarmed. Excessive napping was only worrisome when it represented a major change in an individual’s habits. 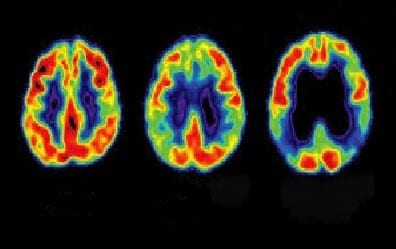