According to the Pew Research Center, senior citizens are expected to represent nearly 30% of the American population by the year 2030. With this particular demographic increasing rapidly, it is crucial to begin now with implementing systemic change meant to improve the quality of life of older adults. Two individuals in particular at Saint Louis University are in the throes of making this change.

Dr. John Morley and Dr. Marla Berg-Weger have dedicated their professional careers to enhancing the well-being of older adults. From leading groundbreaking research studies to hosting and facilitating conferences such as the Geriatric Institute which brings healthcare professionals from all over the world to implementing micro-level programs such as Cognitive Stimulation Therapy, they are largely responsible for many of the resources available to older adults here in Saint Louis.

Recently, Morley and Berg-Weger co-investigated-and received- a grant worth $3.75 million through a federal program. The large sum will be dedicated to “enhance care for older adults throughout Missouri” through a bio-psych-social lens. Morley states that he was inspired to investigate the grant due to a large gap he sees in the medical care of older adults. Currently, few medical professionals receive thorough training on caring for the geriatric population.

“We need to make sure that the current and future generations of health and social service professionals have the skills and the knowledge that they need to provide optimal care for older people”, says Berg-Weger. In addition to investigating this grant in partnership with Dr. Morley, Dr. Berg-Weger also serves as executive director of the Saint Louis University Gateway Geriatric Education Center.

This grant will allow SLU to maintain existing resources like Cognitive Stimulation Therapy and exercise programs. Additionally, it will allow doctors Berg-Weger and Morley to launch many new initiatives including Circle of Friends, an opportunity for older adults to engage with each other and their communities.

Dolan Memory Care is proud to collaborate with Berg-Weger and Morley in several projects with our residents. Several years ago, Dolan launched its own curriculum of Cognitive Stimulation Therapy, which still occurs routinely in our homes. In the near future, Dolan residents will be a able to participate in two studies with SLU involving CST and spirituality and using 3D-printed objects to cue reminiscence. 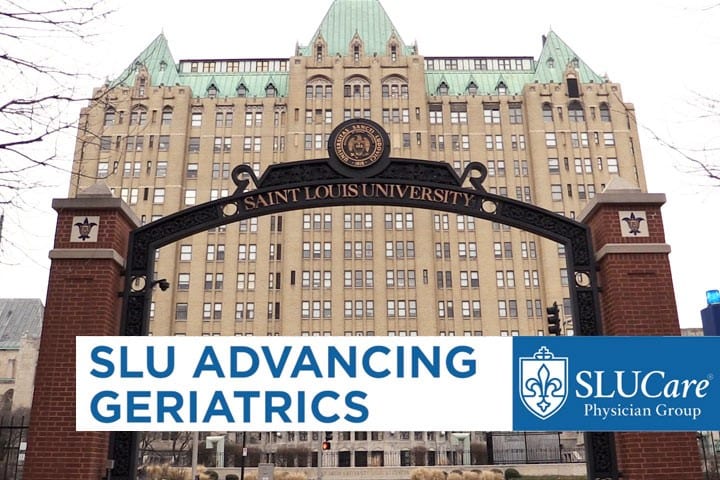