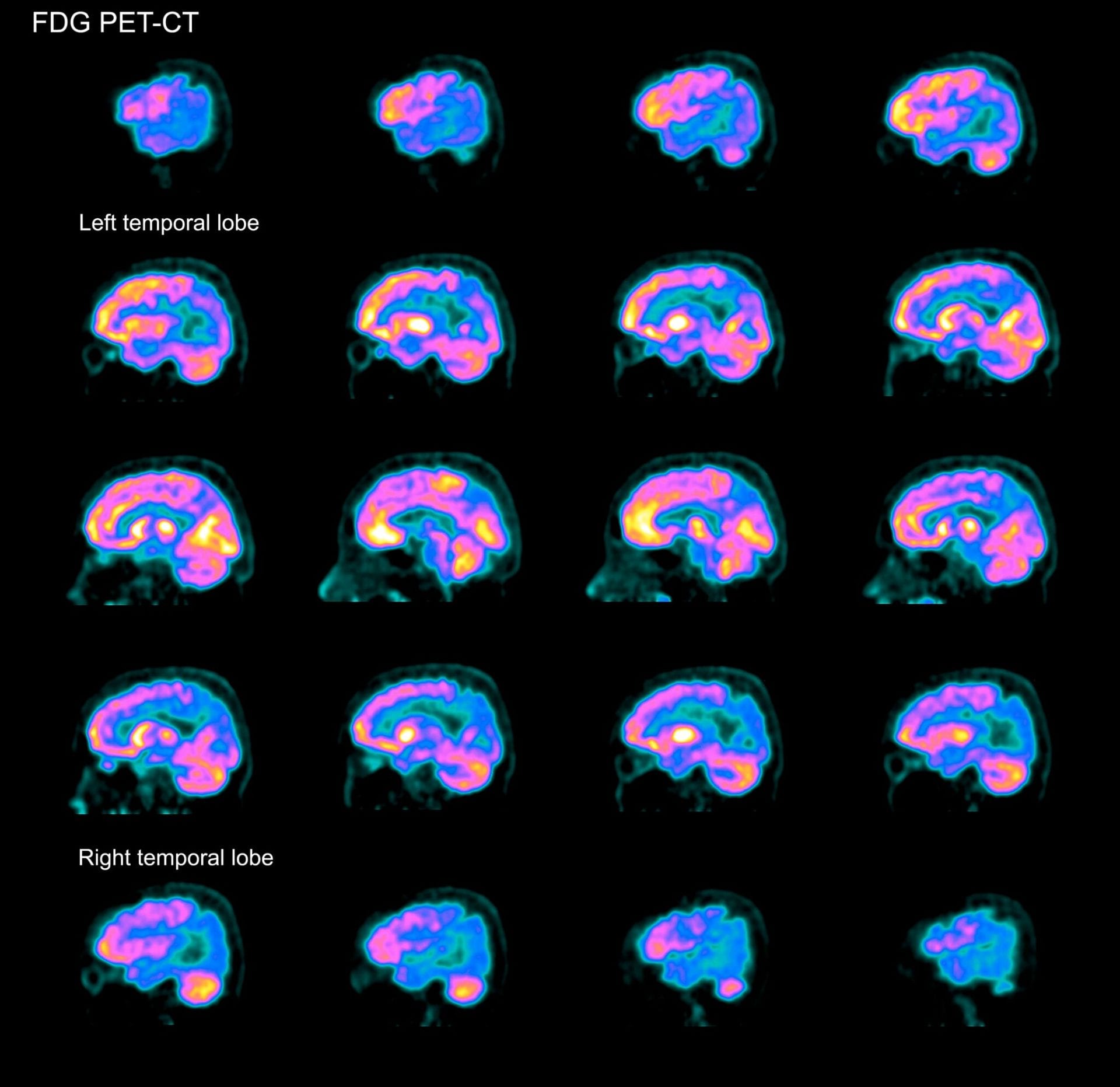 The high price tag of a PET scan as a diagnostic tool for Alzheimer’s disease places clinicians in a bind. Often leaving them in the position to rely on subjective remarks from patients when making a formal dementia diagnosis. However, recent advancements have been made toward a longtime goal for patients, doctors and dementia researchers. This blood test has the potential to make diagnosis simpler, more affordable and widely available.

Such a test may be available for clinical use in as little as two to three years, the researchers and other experts estimated, providing a readily accessible way to diagnose whether people with cognitive issues were experiencing Alzheimer’s, rather than another type of dementia that might require different treatment or have a different prognosis. A blood test like this might also eventually be used to predict whether someone with no symptoms would develop Alzheimer’s.

“This blood test very, very accurately predicts who’s got Alzheimer’s disease in their brain, including people who seem to be normal,” said Dr. Michael Weiner, an Alzheimer’s disease researcher at the University of California, San Francisco, who was not involved in the study. “It’s not a cure, it’s not a treatment, but you can’t treat the disease without being able to diagnose it. And accurate, low-cost diagnosis is really exciting, so it’s a breakthrough.”