A new study in the world of Alzheimer’s research points to a significant link between treatment for prostate cancer and Alzheimer’s.

Researchers from the University of Pennsylvania analyzed a database of males in their 70s who were diagnosed with either local or advanced prostate cancer. This data was cross-referenced with any diagnosis of Alzheimer’s disease or a related dementia.

It is unclear why exactly the hormone-blocking therapy may be linked to higher rates of Alzheimer’s diagnoses. Researchers think it may be because the treatment has been known to increase risk of diabetes, heart disease, stroke and depression, all risk factors for Alzheimer’s. It is important to note that this study does not prove that the hormone-blocking treatment is a direct cause of the dementia, it points researchers in the right direction to predicting and hopefully one day preventing Alzheimer’s altogether. 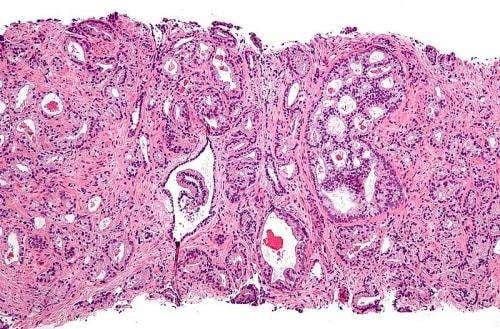