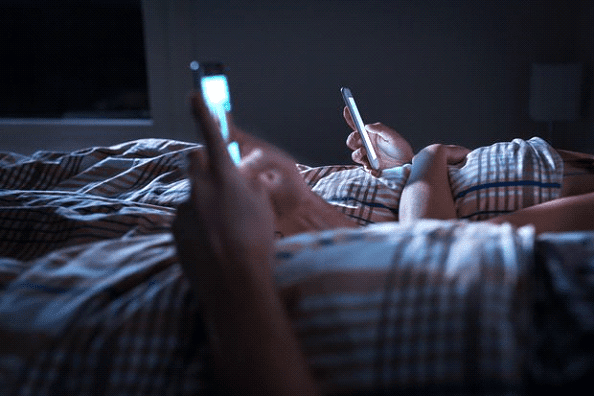 Middle-age adults who sleep six or fewer hours a night may be at higher risk of developing dementia in later life. People age 50 or 60 who regularly slept six hours or less each night were more likely than those who slept seven hours to be diagnosed with dementia, according to the study in the scientific journal Nature Communications.

Even after controlling for cardiac, metabolic and mental-health issues, the study researchers found that 50-year-olds who were sleeping six hours or less a night had a 22% higher risk of developing dementia later in life. Sixty-year-olds were 37% more likely to develop the disorder. The comparisons were with people who slept for seven hours each night. Previous research studies show that restorative sleep allows the brain to flush out waste. Without proper sleep, the brain builds up waste and struggles with effectively clearing, which leads to inflammation.
A group of European researchers looked at survey data for nearly 8,000 adults in the U.K. over 25 years and linked the data with dementia diagnoses in electronic health records. The data came from a study of British civil servants out of University College London that began in 1985. Since then, participants have been surveyed every four to five years.
Participants reported their sleep duration and some wore sleep trackers overnight to confirm that their self-reporting was accurate. While the authors cautioned that the findings can’t establish whether less sleep causes dementia, they said the new study adds to shorter-term research showing that too little sleep is linked to the development of the disorder.