Why Women Get Alzheimer’s More than Men

Plenty of research has demonstrated that women are almost two times as likely to develop the insidious disease known as Alzheimer’s. Previously, this research has pointed to biological factors like hormones. Now, however, a study out of Johns Hopkins University may have shed light on another causal effect: stress.

The stress hormone, more commonly known as cortisol, increases as we age-in both men and women. Women’s bodies in particular may have up to three times the amount of cortisol more than men by their 60s or 70s. In the study led by Cynthia Munro, a psychiatry professor at Johns Hopkins, researchers found that women’s memories were disproportionately affected by stress.

Throughout the study, which occurred between the 1980s and 2005, both men and women were followed to measure their stress levels, amount of traumatic events, frequency of routine stressful experiences and their memory/cognition. Women in particular were found to have lower scores on memory tests in correlation with high levels of routine stressful experiences (divorce, marriage, job loss).

Despite the disappointing outcome that stress has on our bodies and minds, researchers are encouraged by the progress in the race for a cure to Alzheimer’s disease. Currently, no cure exists. This study may lead researchers toward potential treatments and increases awareness of the need to lead healthy lifestyles. We know how important it is to keep the mind active and engaged, maintain a healthy diet and limit use of drugs and alcohol. Now, we know to add health stress management techniques to the repertoire. 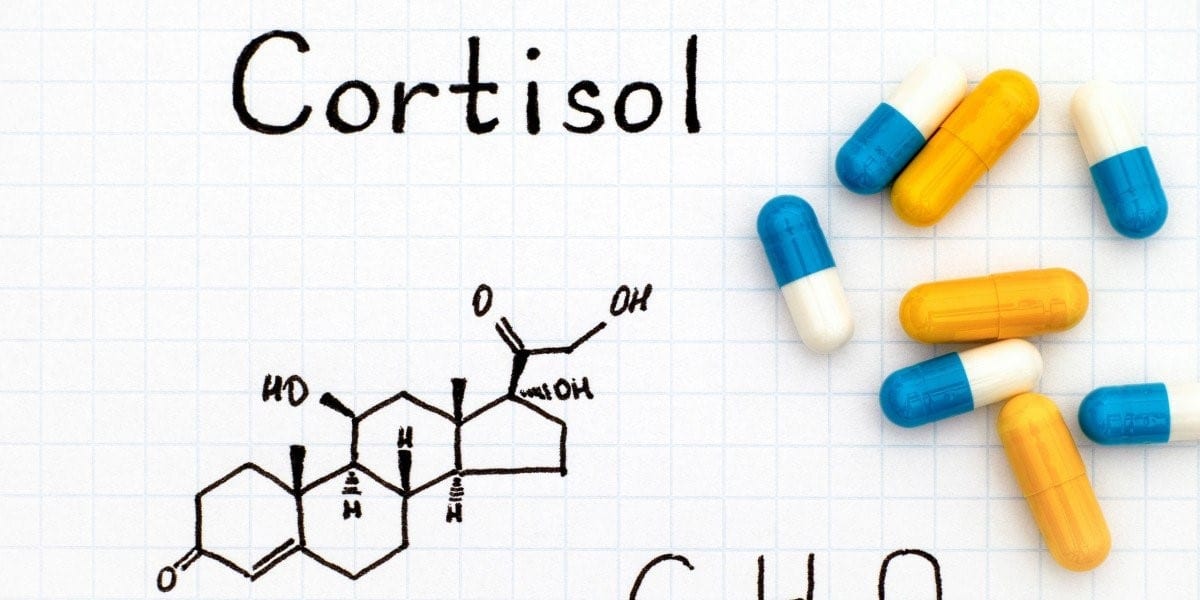